House on a paradise and Madeira within reach

Many of our natives arriving first time to the Mdeira Island wonders whether the Pole can be happy living on the Island away from the continent. What can be to do on this Island, which is the climate and whether the perspective of the real estate in Madeira has the potential or is it risky?
These and many similar questions can be heard from the most of tourists who come on the Island first time.

Why Madeira is a paradise Island?

Well, when I flew to Madeira first time on a trip at the urging of my family, I thought: "What am I going to do for a whole week on this piece of land located about 1000 km from Lisbon and about 570 km from the west coast of Africa?

Travel around far and wide the Island, which is only 22 km wide and 57 km long is theoretically possible in one day. However, it proved that I was wrong so much, because in Madeira is enormous number of attractions and lot of interesting places, which can not be seen within one week or talk about in few sentences! So I decided to live with my family in Madeira and to be very happy of this fact for many years.
But let`s start from the basic data and description, officially Madeira is a Autonomous Region of Madeira (portuguese Madeira) so it is politically independent and having separate administration of portuguese territory. Madeira belongs to so called Macaronesia, ie volcanic archipelago in the Atlantic Ocean off the northern coast of Africa, to the north of the Canary Island consisting of Porto Santo Island (42,5 km2), smaller islands Desertas and Selvagens and Madeira (741 km2) ofcourse. Area of the Island is mountainous and the highest peak on the Madeira Island Pico Ruivo lies at the height of 1.861 m above the see level.

The climate on the Island is extremely mild, referred often as eternal spring because an average temperature during the year is 22 °C, in January is about 19 °C and in July about 25 °C and the temperature differences between night and day are not greater than 6 °C. This is why Madeira has a very rich subtropical flora including beautiful laurels forests inscribed in the World Cultural and Natural Heritage List UNESCO. The capital of Madeira is Funchal located on the southern coast of the Island, the other main cities are Calheta, Ribeira Brava, Machico, Câmara de Lobos, Sao Vincente, Porto Moniz, Sao Jorge, Canico, Santa Cruz and Santana.

The Madeira name comes from the Ilha Madeira that is the wood or forested Island, while the capital Funchal took its name from fennel (por. Funcho) which largely overgrown the island. Also the history of Madeira is extremely rich and from many famous people whose lives have been associated with the Island can be specify inter alia Józef Piłsudski who lived here at the turn of 1930 and 1931, where his stay is commemorated by a plaque in the villa Quinta Bettencourt in the suburbs of Funchal. In addition, the well-known portuguese legend says that the Polish and Hungarian king Władysław III Warneńczyk survived the Battle of Varna to settle then in Madeira. It is also worth to mention that the popular footballer Cristiano Ronaldo dos Santos Aveiro was born in 1985 in Madeira.

But what to do in Madeira?
On Madeira everyone will find something for themselves, people interested in history or architecture will find many interesting museums and buildings which counts even hundreds of years, people who like to spend holidays actively can walk along Levada system and enjoy beautiful views.
Something for themselves will find also amateurs of water sports, scuba diving and even golf, amateurs of good cooking based on a variety of fish dishes.

Fishing
The nearby Porto Santo similar to Madeira has an international reputation as a high-class place for deep sea fishing. It is a great place to catch Blue Marlin weighing over 500 kg, due to the abundance and quality of fish from the tuna family.

Diving
From long time Porto santo has been a favourite place for divers due to the purity of color and temperature of waters and the beautiful of underwater seascapes, even the greatest travelers are unable to resist the temptation to dive in this fantastic underwater world. The favourite place for divers is the south area of the port where lies sunk in 2000 Madeirense after decades of shipping between Porto Santo and Madeira. Four years later hundreds of divers have visited these area and they all agree that here is the potential for diving at the highest level.

Sailing, ship cruises
Enthusiasts of sailing give themselves in a calming pleasure of warm sea and enjoying the rhythm of the gentle waves and contrasts of the Island coast

Scooters and water ski
Water sports enthusiasts all year can make use of the bay and clear, blue water bathing virginal looking golden beaches exciting the ride on scooters or water skiing.

Kitchen
Kitchen in Madeira is a fish fish and once again fish. The specialty of the local kitchen is Espada(fish), which is usually prepared with fried bananas. It doed not admire with the look, but white meat without fishbones is very gentle in flavor. Espada is fished around Camera de Lobos, it is a deep fish which fishing held only in two places in whole world. Besides, it can be chosen between the mussels, shrimp, calamari, octopus, tuna and sardines. It is also worth to try Cataplana. It is a fish goulash with tomatoes, garlic and Caldeirady it is a special soup with fish and seafood. Madeira is famous from wines, liqueurs and alcohol called Poncha which is an alcoholic drink made from honey, sugar cane rum and lemon juice.

Does the perspective of investing in real estates has a potential
The growing group of our countrymen including celebrities from the front pages decided recently to purchase property here, both homes and apartments treating them as a summer steppingstone. Not only in Portugal and Madeira the real estate marker is in slump now, there are small number of investors, banks are very stiffened in lending mortgages, thus it is worth to take the opportunity and treating an investment as so called long term or in view of leaving such property for the children. People who are still professionally active, wealthy seniors, knowing what they want and taking into account the practical advantages of having a property in Madeira are taking benefits from opportunity to purchasing for cash today.
Usually the house in Madeira is associated with the property picturesque situated on the slope, a lot of them looks exactly like this. Madeira i san Island with a wonderful climate, flower aucalyptus paradise but does anyone has heard how Madeira differs from Australia? Well, it is only the fact that there are about 700 species of eucalyptus and here only 500.
It should be stressed that over 60% of Madeira is a national park, so the area to live in is very small, thus the properties have a great potential which should be used in nowadays favorable circumstances. The prices are very reasonable here because properties for sale in the local market is still more than the buyers.

Do the properties in Madeira is a good investment
It depends on many factors but mainly on what was bought, how much and in what location. It is very easy to make a mistake, resale a "mistake" is now and will always be difficult soi t is advisable to use the services of professionals, experts and consultants who knows the reality of the real estate market with licensed offices located in the country form wich the buyer comes.

Ryszard Baraban
ILS POLAND GROUP resident and representative on the Madeira Island – territory of Portugal Republic
Responsible for the markets in Portugal and U.S.
Expert on the portuguesse Property market 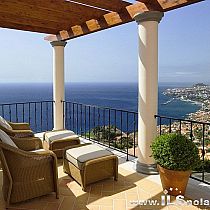 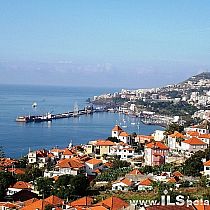 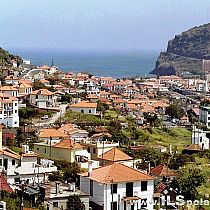 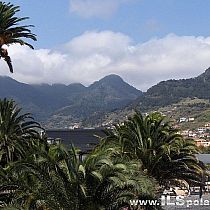 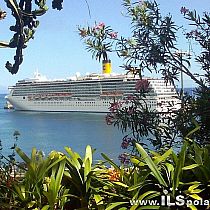 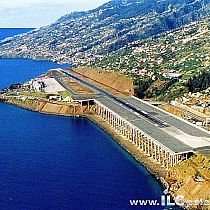 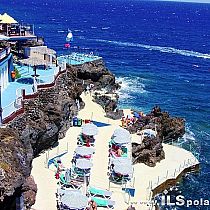 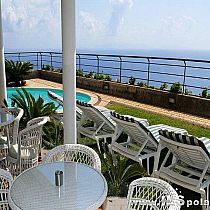 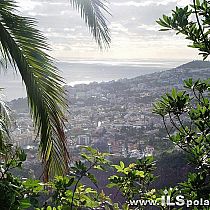 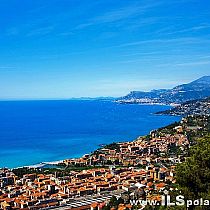 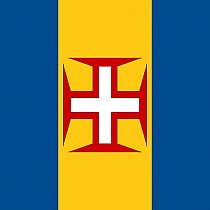 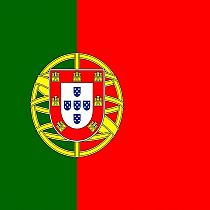 House on a paradise and Madeira within reach 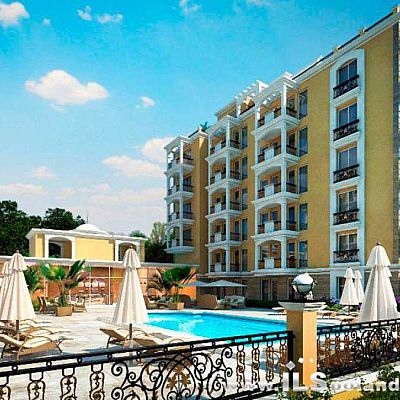 SPECIAL OFFER
DELUXE, OCCASION PRICE, ONLY WITH US, SEA VIEW 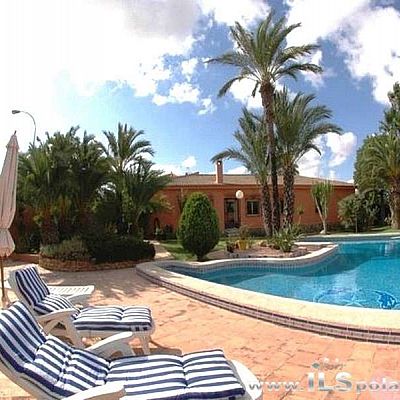 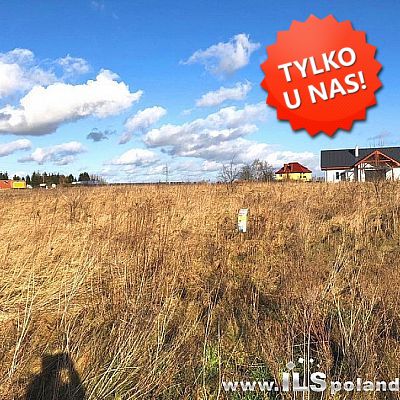 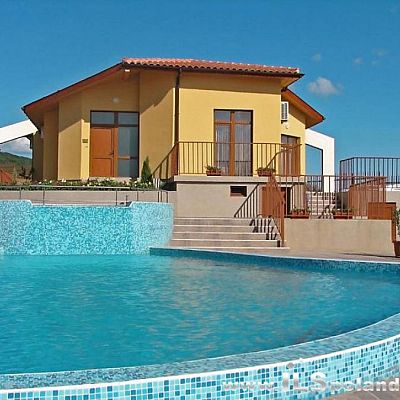 SPECIAL OFFER
MEGA OPPORTUNITY, ONLY WITH US, VIEW POOL 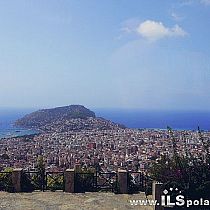 Alanya all inclusive and properties in Turkey

The atricles promoting Turkey as a super sunny country , with 300 days per year of sunshine, sandy beaches, rich in ancient monuments and orient air are many. It is enough to see at the popular blog tur-tur or read in what the author of Turkey in sandals says. Everyone can learn there many practical things, discover interesting places, educate with... 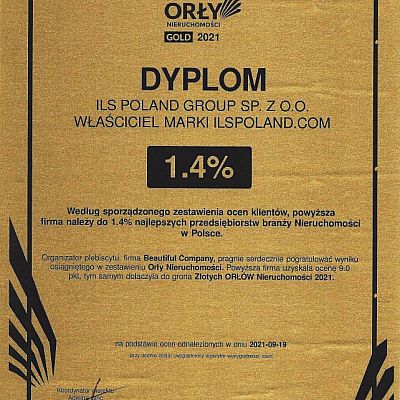 The company ILS POLAND GROUP Sp. z o.o., as the owner of the ILSPOLAND.COM brand, as part of the plebiscite, on September 30, 2021, it was awarded the prestigious title of "Golden Eagles of Real Estate 2021". The award, together with the receipt of a diploma and a statuette, confirmed that our company joined the elite group of 1.4% of the best r... 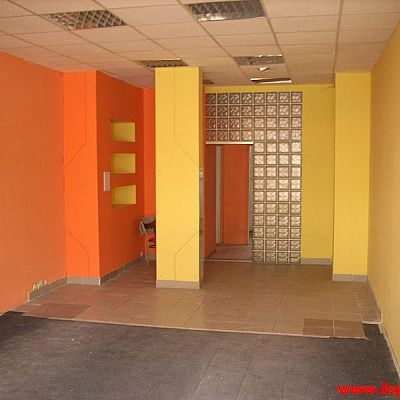 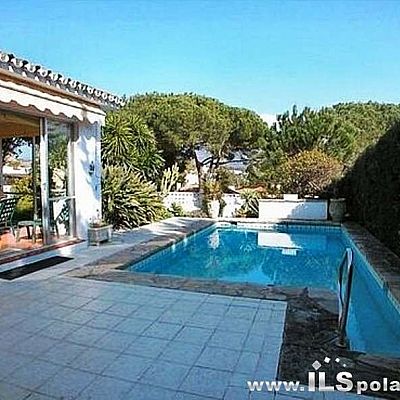 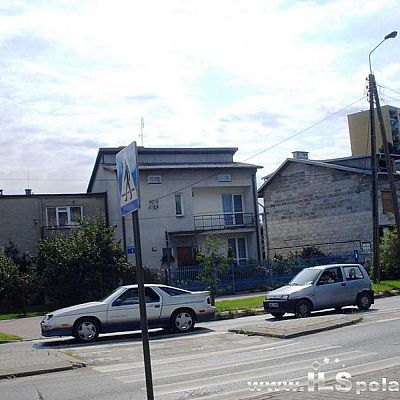 NEW LOWER PRICE, ONLY WITH US, 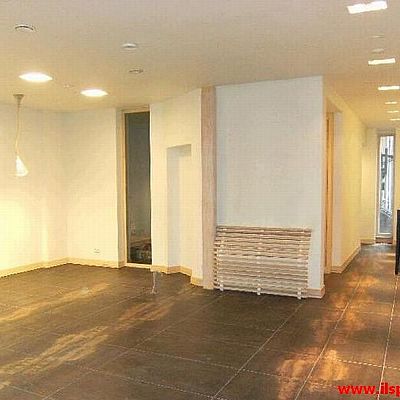 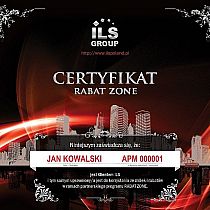 Get the RABAT ZONE Certificate and save your money without any restriction! This unique promotion is addressed to all people, firms, entities and organizational units which have used or would like to use our services. It brings a lot of benefits for everyone and opens the possibilities of combining the highest quality products and services with sa...

House in any building in Szczecin

We are looking for our client`s home in Szczecin in detached houses, semi-detached or terraced. Up to 430 000 PLN. At least 4 peace. The key for the customer`s location on a quiet residential lewobrzeżu, away from busy roads. Please offer without major overhauls.   ILS Poland Group Office / Information phone:+48 (91) 8...