Our company is going with the time and in order to growing needs of potential clients has opened the new possibilities of social communication, between all groups of people from whole world which are interested in the property subject and released its Fan Page on Facebook.

Today Facebook is the most popular social networking service in Poland which strength grows every day, what proofs dynamic growth of users number.

Facebook has attracted more than 500 million users in the whole world. It is more than the entire population of the European Union.

Many people having a profile on social network are looking there inter alia to see what is going on with their friends, how their friends from the past looks like or what the familiar and popular brands are offering them.

Years ago it was enough to make a phone call to friend or make an appointment to ask about new gossip and interesting topics. It was also charming, because it took place face to face, but today the social network (the site for the curious people) replaced those social communication ways.

One of the Facebook portal assets is an easy and comfortable way of communicate with the another person and the transparency of it. This portal is available in over 70 languages so it can be used by the Internet users from majority countries in the world and contact whith the most distant corners of the world.

Some people have their profile on few social services for example Nasza-klasa, Facebook, Myspace, Goldenline, private blog, workplace website and who knows where else. It`s all because every of those services are opening new possibilities and offering the other internet gadgets.

The analysts predict that it is only the begining and groth of internet community to a billion members will be faster than previously thought.

The newest research also shows that in the last two years has increased significantly the number of Internet users aged 30 years and older which are using such services. An example of  the fact is: at the end of 2008 only 9 percent of Internet users aged between 55-65 years, whereas in the middle of that year, this percentage increased to 44 percent. From 4 to almost 17 percent has also increased the percentage of the oldest Internet users over the age of 70 which are using those services. Overall, it is estimated that within next three years the number of Internet users in the age over 45, who will have a profile on Facebook and other similar sites, at least will triple. Increasing interest in a social networks is related to the rapid growth of social media and the fact that they are used by more and more people either older or younger.

We encourage all our users to use the new opportunities offering our new FanPage with changed visual design and a new application on the most popular social network Facebook. We invite you to join our group of friends, while thanking you for each sign. 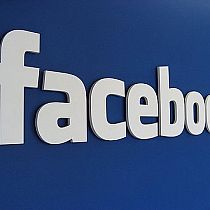 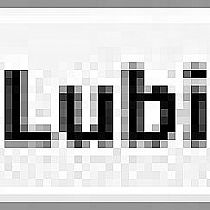 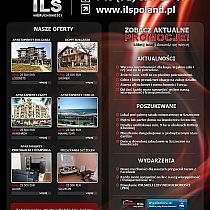 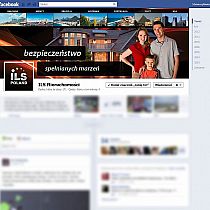 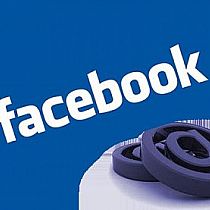 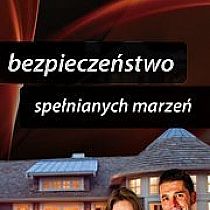 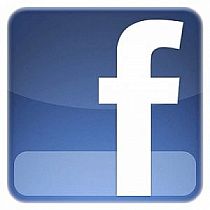 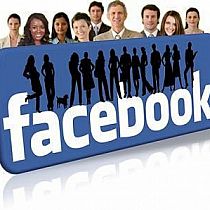 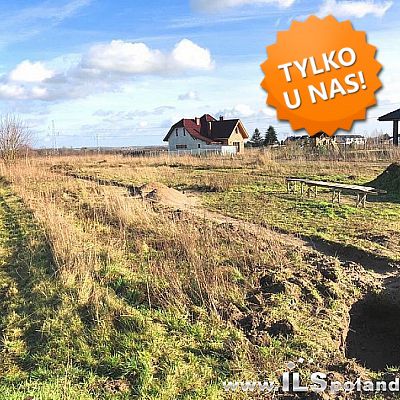 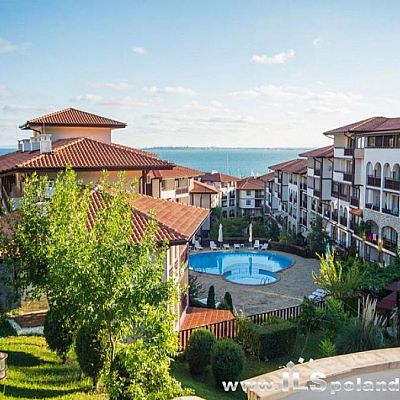 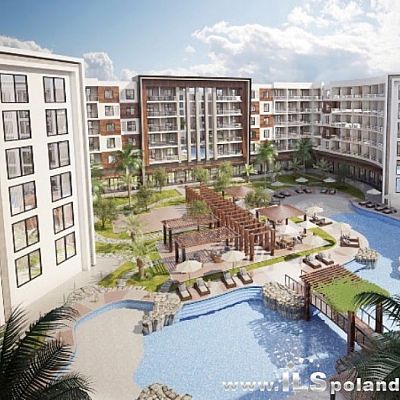 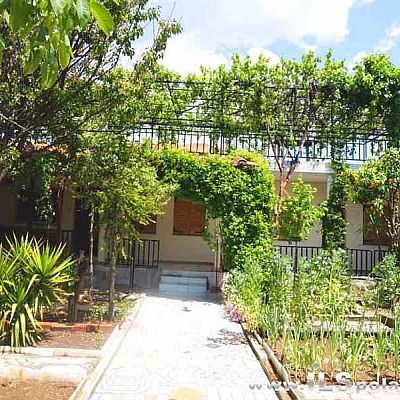 SPECIAL OFFER
OCCASION PRICE, ONLY WITH US, 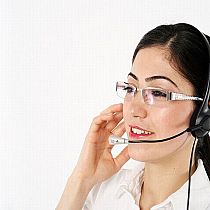 How to buy a Property without leaving home

You want to buy foreign Property but you don`t have time to participate in the transaction personally? Stay calm. Our experienced team of professional experts will do every activities on your behalf. You don`t have to book tickets, travel thousands of miles or visit our office in Gryfino. We value the time of our clients and care about their com... 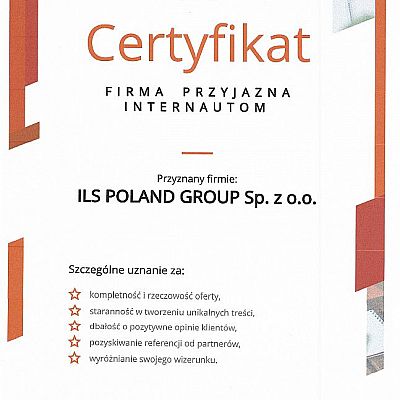 ILS POLAND GROUP in the year 2017 was awarded by the internet portal Firmy.net "Certificate Friendly Company Internet Users". The certificate is awarded by the internet portal Firmy.net companies characterized by completeness and objectivity website offer care in the creation of unique content, as well as attention to the positive feedback from cu... 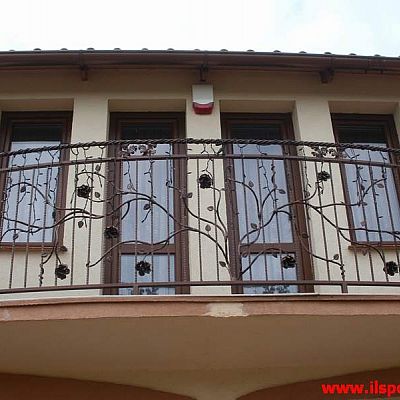 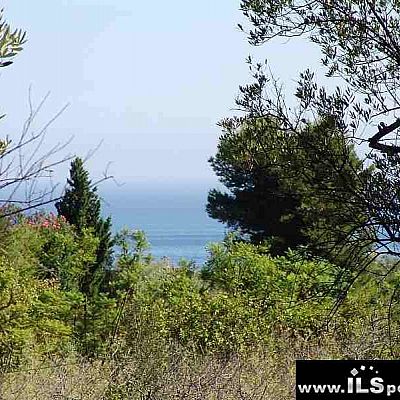 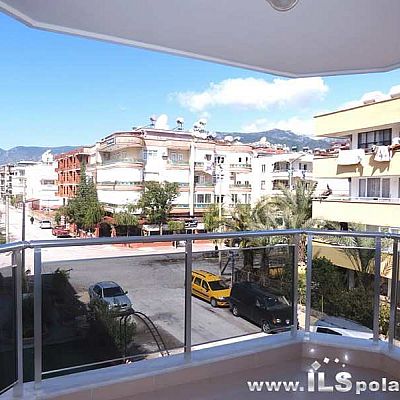 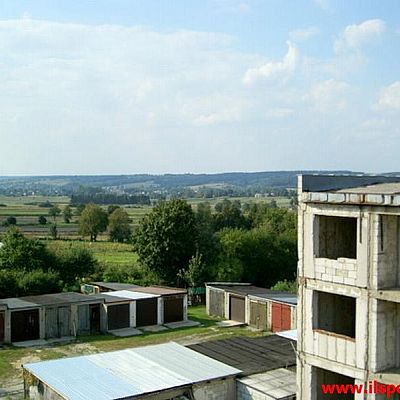 OCCASION PRICE, ONLY WITH US, 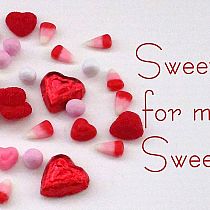 Competition under the name of Love Letter

Ladies and Gentlemen, Specially designed for all our current and future customers, we have Valentine`s Day contest called Love Letter, which will receive a valuable prize lureat. Competition is addressed to all lovers and is only a short love letter writing and sending it in the period from 12 to 14 February 2013 to the e-mail address specifi...

Two room apartment in the center of Szczecin to 200,000 PLN

We are looking for our client two-room apartment in the center of Szczecin. Customer depends primarily on multi-family buildings in the vicinity of low Liberation and Independence streets. Is a desirable property in low-rise buildings on the disc. Apartments may be needed. Price to 200 000 PLN. Non-scheduled, or the ability to rewrite the sche...